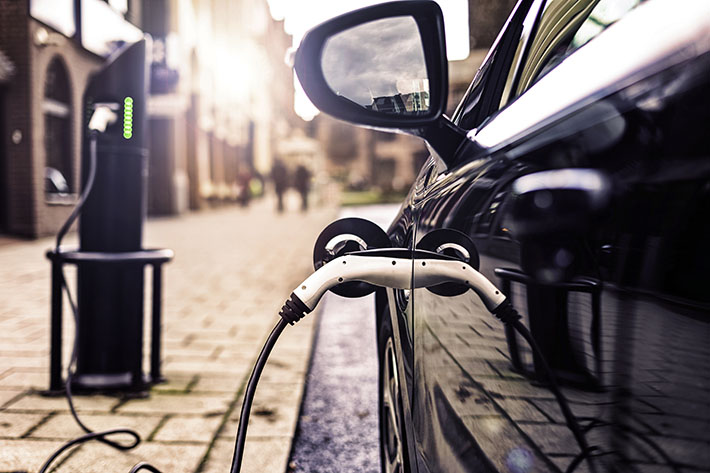 The growth of electric vehicles has led to the growth of other markets, such as lubricants.
BY:
Dr. Raj Shah, Philip Iaccarino, and Dr. Mathias Woydt

According to the International Energy Agency’s Global Electric Vehicle Outlook, 1.3 billion passenger vehicles drove the world’s roads in 2018. Of these, 5.2 million (just below 0.5%) were electric vehicles.

However, in the first half of 2019, the Electric Vehicle World Sales Database states that global battery electric vehicle (BEV) and plug-in hybrid (PHEV) production reached 1,134,000, meaning the current share of these vehicles sold today in the global light vehicle market is about 2.5%.

This growing demand for electric vehicles will significantly impact other markets, such as the lubricant and metal-working fluids markets. Electric vehicles require fewer mechanical parts and less machining than internal combustion (IC) vehicles and have much different lubrication requirements.

While IC vehicles require frequent replacement of engine oil, gear oil, transmission fluid, wheel bearing grease, and chassis grease, electric vehicles require a much lower overall volume of lubricants. Most notably, electric vehicles do not require engine oil. Currently, the most popular configuration for an electric vehicle engine involves one reduction gear (a gear that reduces rotational speed and is part of the powertrain) and one differential (the device that allows tires on the same axle to rotate at different speeds). Each is lubricated with 3–4 liters of the same gear fluid, which is less than their IC counterparts.

FOR YOU: The Air Taxi Takes Off

Luckily, ASTM International’s committee on petroleum products, liquid fuels, and lubricants (D02) already has many lubricant-related standards in place that can be adapted to the electric vehicle market and spur its future growth. The most relevant are:

Also referred to as the “Emcor Test,” this method assesses a grease’s ability to prevent corrosion and rust when exposed to water. The test is typically used for rolling-bearing applications (i.e., preventing friction in parts that bear weight, such as a wheel bearing). Rust can compromise the longevity of the bearing, so a high-quality grease should protect the bearings in an electric vehicle, even in humid and wet conditions. 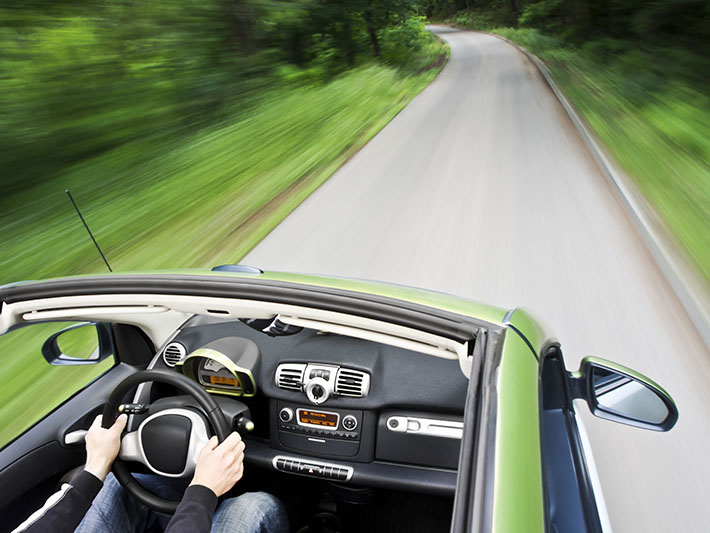 This test method determines the change in the “worked penetrations” of the grease after being subjected to low shear for two hours. [Note: “Worked penetrations” refers to a common parameter in a test that determines the consistency of grease in an engine.] The results indicate the grease’s change in consistency, something that could potentially occur while someone is driving the car. Since roll stability is used in many grease specifications for all kinds of cars, the method will continue to be an important test for electric vehicles.

This method evaluates a grease’s ability to provide lubrication in a ball bearing while under light loads, at high speeds, and at high temperatures. As electric vehicles operate with considerable temperature variations and with higher torques compared to IC vehicles, this test method helps determine if a grease used in an electric vehicle will sustain these conditions for an extended period of time.

These two methods measure the extent to which a grease slows the rotation of a bearing while at low temperatures. As electric vehicles operate with higher torques due to their weight, greases with improved low-temperature torque may be developed, especially for vehicles used in cold environments.

These test methods are valuable for characterizing metal surfaces that are in contact with each other while under high-stress rubbing conditions. These conditions are present in both IC and electric vehicles and can affect performance.

This method is valuable when analyzing the friction and wear-reduction properties of greases, and is commonly used as a screening test for greases used in ball and roller bearings, roller or ball screw drives, and side-shaft systems such as CV joints. By reducing the tribological frictional losses in an electric vehicle, an electric vehicle’s range can be maximized.

Additionally, ASTM offers other basic test methods for specific properties related to electric fields, which have yet to be reviewed and assessed for lubricants used in electric vehicles, but which could be applicable in the future:

Optimization of lubrication must occur for the growth of electric vehicles throughout the world, and new lubricant developments, specifications, and standardizations will be necessary to address the demands of the electric vehicle market. Committees such as D02 will be at the forefront of the development of these standards.