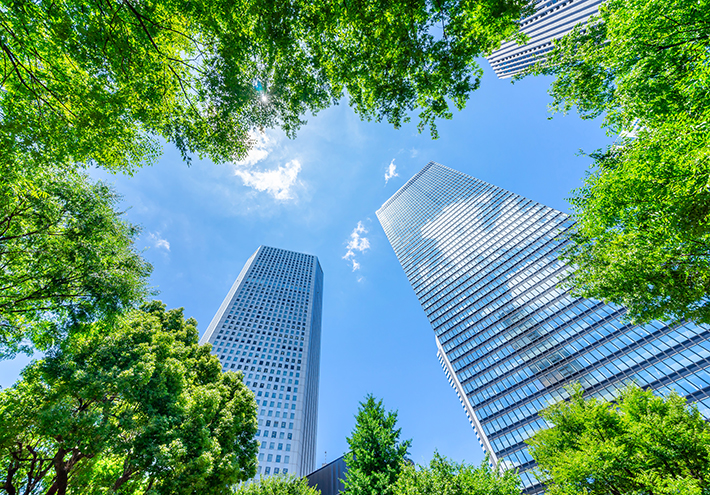 The Environmental Site Assessment Standard Gets a Revision

The 1970s were a transformational time in terms of U.S. environmental laws. Hazardous waste incidents such as Love Canal in New York had sparked a national outcry over the state of America’s lands and waters, but too often the parties responsible for the damage were out of the picture, either bankrupt or otherwise unable to fix the problem. That left the government to address the health risks created by such sites.

The result was the Comprehensive Environmental Response, Compensation, and Liability Act of 1980 (CERCLA, more commonly known as the federal Superfund law). It created both a program to clean up toxic waste sites in the U.S. as well as a trust fund to pay for those efforts, funded through taxes on certain polluting industries. Today, there are more than 40,000 Superfund sites managed by the U.S. Environmental Protection Agency (EPA) across the country, with about 1,600 of the most highly contaminated listed on the National Priorities List.

FOR YOU: 6 Standards Making a Difference for the Environment

CERCLA’s stated goal is to both protect human health by cleaning up toxic contamination while also returning as many of these sites as possible to productive use. However, there was confusion and uncertainty as to what needed to be done during commercial property transactions to avoid potentially onerous CERCLA liability related to EPA’s response costs. Enter ASTM’s standard practice for environmental site assessments: Phase I environmental site assessment process (E1527).

First published by the committee on environmental assessment, risk management and corrective action (E50) in 1993, key revisions to this critical standard have recently been completed for the first time since 2013.

“Back in the early days, there was a lot of litigation around Superfund sites and the broad net that EPA had set up to recapture response costs on these abandoned contaminated sites,” explains Julie Kilgore, president of Wasatch Environmental, Inc. in Salt Lake City, Utah, and technical lead of the E1527 task group. “The way the cost recovery in the legislation is laid out, it allows EPA to recover response costs not necessarily based on the contributions of what a party has done, but merely because they were the ones with the most money.”

E1527 was created to provide a proven process that buyers of commercial real estate could follow for liability protection from environmental response costs. The standard also has specific application for lenders, investors, developers, insurers, brownfield grantees, municipalities, and others, becoming one of ASTM’s most impactful and well-known standards.

“The federal mandate going all the way back to those early days in the legislation said that you needed to conduct all appropriate inquiries consistent with good ‘commercial and customary practice,’” says Kilgore. “That's the phrase that's in the legislation, and that has been our mandate and our mantra from the beginning. Every revision we go through, we say: ‘Let's reach out to industry, let’s talk to our networks, let's reflect on what is consistent with good commercial customer practice.’”

Given that scope, E50 – and specifically subcommittee E50.02 on real estate assessment and management – initiated the steps to revise and update E1527 for the first time since 2013. The newly revised standard is the result of more than three years of collaboration between subcommittee task members and more than 250 industry professionals in and around commercial real estate. The updates include:

These are all intended to strengthen and distill the mission and impact of E1527.

“Anyone involved in commercial real estate transactions needs to know about this,” Kilgore says. “A lot of things are changing in our industry: how we receive information, how we go about reviewing that data, new technologies, regulatory changes. So keeping up with it all can be a moving target. Active participants on our ASTM Task Group are out in the forefront, capturing the evolution of the industry so that we can demonstrate a process that is current and relevant and applicable.”