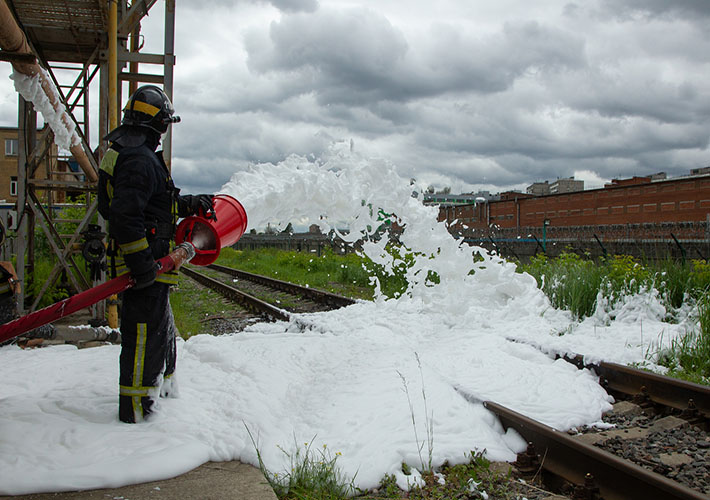 The Fight Against PFAS

Standards will be critical to achieving worldwide remediation of PFAS in the environment.
BY:
Kathy Hunt

Since the 1940s, manufacturers and consumers around the world have made use of the nonstick, stain-repellant, and waterproofing properties of PFAS (per- and polyfluoroalkyl substances). These manmade chemicals appear in everything from food packaging, cookware, and rain gear to sealants, floor waxes, and firefighting foams. If you’ve ever donned boots treated to make them waterproof or cooked with a frying pan coated in nonstick material, you’ve most likely encountered PFAS.

In addition to their ubiquity, these chemicals have staying power. When ingested by animals or humans, they remain and accumulate in the body, potentially causing side effects that can include reproductive, developmental, and immunological disorders. They also cause liver and kidney damage, increase cholesterol levels, and can cause cancer in laboratory animals.

READ MORE: 6 Standards Making a Difference for the Environment

Responding to this problem, the U.S. Environmental Protection Agency (EPA) initiated its PFOA (perfluorooctanoic acid)  Stewardship Program  for PFOA and related chemicals several years ago, which led to the elimination of certain long-chain PFAS by U.S. manufacturers. Now the United States, Australia, Denmark, the Netherlands, Norway, and China, are working to remediate PFAS worldwide. Assisting in this effort is ASTM International’s committee on environmental assessment, risk management, and corrective action (E50).

For E1689, the revised standard will contain graphics representing exposure pathways specific to PFAS such as sediment to surface water, surface water to air, soil to vadose zone (the zone from ground surface to water table), and vadose zone to vapor intrusion, according to Paul Sonnenfeld, chair of the subcommittee on environmental risk management (E50.05). An active committee member for 25 years, Sonnenfeld is also overseeing the expansion of E2081’s Appendix 8 reference section. He notes that the amended appendix will feature a lookup table of physiochemical characteristics of PFAS compounds.

Along with reworking current standards, the task groups may need to write several new ones. According to Dennis Rounds, chair of E50 and an environmental consultant, the new standards would address the evaluation of the effectiveness of treatment systems and the high level mapping of PFAS issues with a recommended approach. “We won’t create any new test methods or research. What we will do is bring together the existing information to present a standard way to proceed,” Rounds says.

As both Rounds and Stephanie Fiorenza, committee membership secretary and task group leader, point out, a single, authoritative method for PFAS sampling and analysis does not currently exist. “Different groups are putting out guides on how to evaluate data. What we need to do is find and bring together the best practices from these various groups and create a definitive guide,” she says.

Fiorenza’s task group has sketched an outline for such a handbook. The guide will feature sampling methods as well as data analysis.

As the task groups work toward an approach to PFAS, the members face numerous obstacles. To begin with, although the phased-out chemicals are no longer produced in the United States, they still may enter the country through imported goods such as textiles, plastics, and coatings. Once PFAS enter the environment, the tight bond between carbon and fluorine stops the compound from degrading. Because PFAS do not break down, they can grow to unsafe levels in the environment.

These are fairly broad concerns. Other, more specific difficulties exist.

“Identifying individual PFAS, their sources, nature, and extent, and modeling their behavior are all challenges,” says Sriram Madabhushi of Booz Allen Hamilton, who leads the task group on framework mapping as well as the task group on the process to assess the effectiveness of PFAS water treatment. “So far, the only successful cleanup methods are based on pump-and-treat on the surface. Even there we have limited understanding. Hence, the challenges and uncertainties are manifold.” 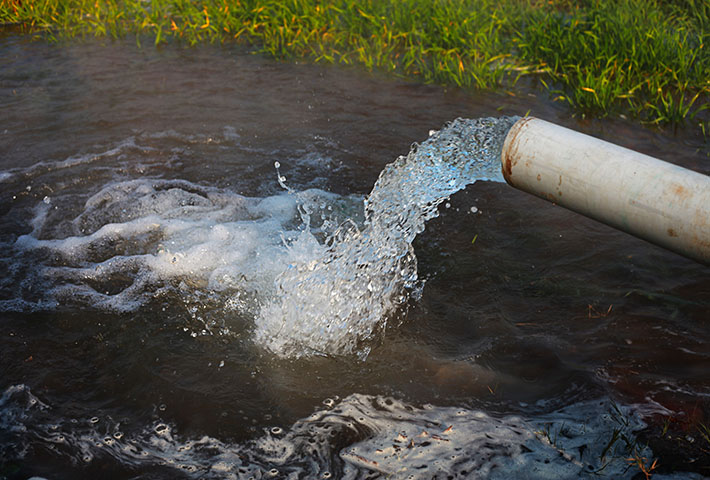 PFAS has been detected in groundwater in 33 states.

Rounds notes that there are uncertainties surrounding PFAS removal. “There are data gaps and conflicts in the information. We need to have the chemical properties of the PFAS in order to understand the fate and transport modeling of the chemicals. Are they dense? Do they adhere to soil? There is evidence that they could move very rapidly in groundwater. Are the exposure pathways just through drinking water, or are there other environmental pathways and sources? What are the toxicological properties? What is the proper method for field sampling? What will give you the best information and what is the best way to analyze that information? These are the questions facing industry, regulatory agencies, and those trying to remediate PFAS,” Rounds says.

Cleanup efforts are currently directed at commercial real estate properties such as factories, military bases, airports, and firefighter training facilities. These sites have used PFAS in metal plating and anodizing, electronics manufacturing, firefighting drills, and other routine workday activities. The chemicals have, in turn, entered the air, soil, and water around the sites.

“Ingestion is the major concern, and the major route of concern is groundwater. If PFAS gets into the soil, it can end up in groundwater much more easily than other constituents such as lead. It is highly soluble. If soil cleanup is done, it would be done to try to protect the water,” says Mark Westra, associate principal at GZA GeoEnvironmental and an E50 member.

Adulterated or contaminated groundwater at commercial locations can lead to polluted wells at residential properties.

A 2016 Harvard University study revealed the presence of PFAS in the water systems of 16 million Americans from 33 states and three U.S. territories. Of those 16 million people, six million had at least one water sample with PFAS levels at or above the EPA safety limit of 70 parts per trillion. Of the 33 states, California had the highest rate of detection. New Jersey, New York, Pennsylvania, Ohio, North Carolina, Georgia, Alabama, Minnesota, Arizona, Massachusetts, and Illinois followed closely behind. More recently, a March 2019 report from the U.S.-based Environmental Working Group and Northeastern University cited a total of 610 PFAS contaminated sites across 43 states.

While groundwater and drinking water are the most common exposure methods, these chemicals can also be consumed through food grown in contaminated soil or packaged in materials tainted with PFAS. Eating meat and fish with accumulated PFAS is another pathway. So, too, is breathing air laced with these toxic chemicals. The EPA has noted that, globally, most people have been subjected to PFAS through at least one of these routes.

How to clean contaminated properties is part of the task groups’ ongoing discussion. It is agreed that, generally, home water filtration and standard wastewater systems do not remove PFAS from drinking water. As a result, other avenues must be explored.

“Depending on the chemicals observed, treatment using carbon or ionic resin seems to be the best available [treatment] now,” says Madabhushi. “Many organizations and companies are testing different technologies so in the next three to four years, we should see progress in this area. Research is promising, but results from the field will take months to years to prove successful.”

The road to PFAS remediation requires conscientious navigation. Fortunately, the E50 task groups are mapping out the routes and providing directions for removing these toxic chemicals from the environment.

If you are interested in participating in any of the five PFAS remediation task groups, please contact E50 staff manager Molly Lynyak (+1.610.832.9743; mlynyak@astm.org). New members are always welcome. The task groups will meet in October 2019, in Houston, Texas. 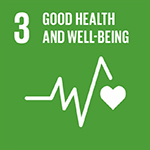 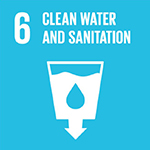 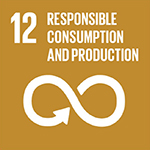 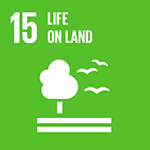