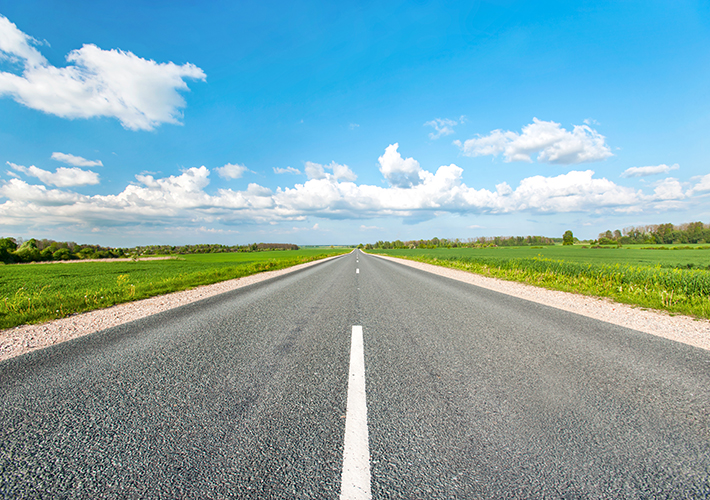 Standards for the Roads You Drive

For thousands of years, roads have been an integral part of the human experience, connecting people, communities, and cultures across large distances.

According to the U.S. government’s World Factbook, there are over 20 million miles (over 33 million kilometers) of paved and unpaved roads in use worldwide today. The U.S. alone has 2.6 million miles.

Despite advances in air, train, and water travel over the years, roads have remained the most popular way to move. The technologies behind paving and maintaining the world’s roads continue to proliferate, with new materials, new techniques, and new engineering innovations being developed every day.

ASTM International’s road and paving materials committee (D04) formed in 1903. The group oversees and maintains standards for the safe and reliable use of roads and other paved surfaces.

Developing world-renowned asphalt standards is a particular strength of the committee.

“About 95% of the highway network in the U.S. is surfaced with asphalt, even if there's concrete underneath, so it’s just so widely used,” explains Rebecca McDaniel, director of the North Central Superpave Center at Purdue University. She is also the chair of the committee and a member of ASTM International’s Board of Directors. “There are so many different ways that it can be used. It can be used as a tack coat material, which is basically a glue to hold a couple of layers of pavement together. We can use it to seal cracks. And we can obviously use it to form the base of the pavement all the way to the surface.”

For a material with so many uses, there are also many different ways to test asphalt and its various properties, helping answer tough questions.

FOR YOU: A Partnership to Advance Concrete

“Is it more likely to crack than some other combination of materials?” McDaniel says. “How will it perform under traffic? How will it perform in maintenance treatments, like patching materials or chip seals on the surface of the pavement to prolong its life?”

McDaniel did her best to narrow things down to D04’s four most important standards:

General temperature measurements are critical to D04 practices and test methods. Such measurements are needed to monitor oven, water, and oil baths, as well as for measuring material temperatures during the drying, heating, aging, and mixing of asphalt. In a major development for the industry, the U.S. Environmental Protection Agency (EPA) determined in 2017 that the use of mercury thermometers should be phased out due to safety and environmental concerns. In replacing these thermometers with electronic ones, there are a number of factors to be taken into consideration, including the range of an electronic thermometer, how quickly it responds to changes in temperature, and more. This standard was adopted in 2017 to provide guidance for this changeover. 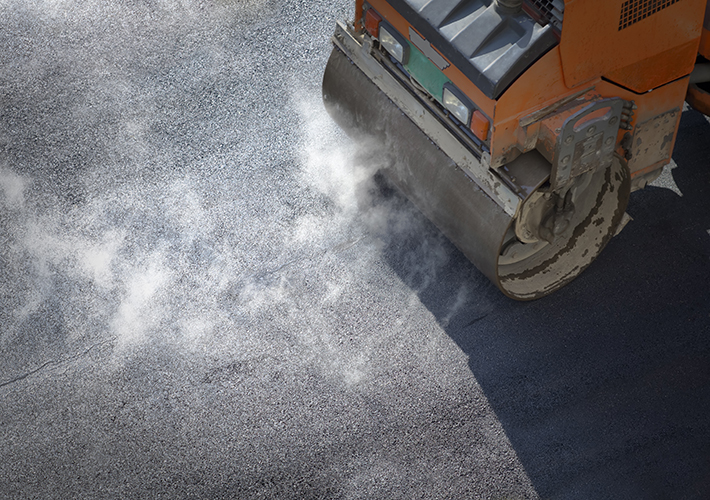 There are 2.6 million miles - over 4 million kilometers - of paved roads in the United States alone.

2) Standard Terminology Relating to Materials for Roads and Pavements (D8)

One issue the committee faces is that many of its earliest standards become outdated and need to be revised over time as new information becomes available. D8 is an example of this. First approved in 1912 and most recently revised in 2019, it has been revised repeatedly over the years to account for new terminology and usage in the industry. The standard incorporates generic terms and generic definitions of terms specifically associated with road and paving materials.

As with any product intended for broad public use over many years, resilience testing is a major concern. That’s why the committee has developed a range of testing procedures for asphalt cracking and failure and the different mechanisms that cause it. This standard focuses on the impact that bending forces can have on an asphalt surface.

When looking for ways to create road materials that resist both cracking and sagging, asphalt binder is a common target. The black, sticky material that holds the product together, asphalt binder is often mixed with additives including polymer fibers to make it more resistant to wear and tear. Both D946 and D946M address the binders in asphalt cement used in the construction of pavements. Under the terms of these standards, cements must be manufactured by refining crude petroleum, must be homogeneous throughout, and not foam when heated. These standards also address requirements such as ductility, flash point, solubility in trichloroethylene, and penetration strength.

McDaniel also noted one particularly important partnership – the AASHTO/ASTM International Collaboration. The American Association of State Highway and Transportation Officials (AASHTO) is an organization that serves as a liaison between U.S. state departments of transportation and the federal government. In that capacity, AASHTO maintains its own technical standards for road surfaces and pavement, often mirroring ASTM International’s own standards. In order to smooth out any differences and help get government and industry on the same page, members of ASTM and AASHTO are now working together on the Task Force of Asphalt Standards Harmonization. Convened in 2018, the group is starting out by addressing the differences between ASTM’s specification for performance graded binder (D6373) and AASHTO’s standard specification for performance-graded asphalt binder (M320), two similar standards. The task force will then move forward and address other similar standards shared by both organizations.

McDaniel says she marvels at both the committee’s longevity and the breadth of its standards. “D04 has been around for a long time. And basically what we deal with is pretty far flung. We deal with emulsions, aggregates, how we test them, how we specify them, what properties are needed. We even have subcommittees that deal with expansion joints for bridges, crack sealant material, and more. It's really quite diverse.” 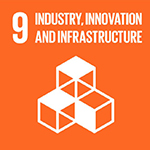