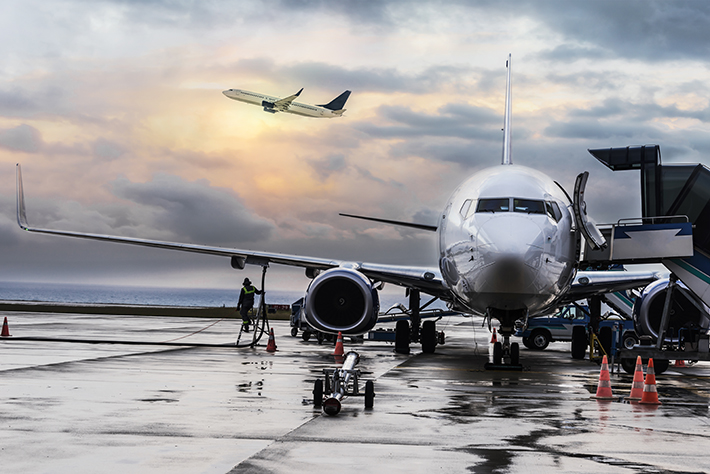 ASTM has been working in partnership with the FAA to develop new standards for the industry.
BY:
Tim Sprinkle

Boeing’s 737 MAX has recently become synonymous with the effort to improve safety in the skies. Following two deadly and high-profile accidents involving the aircraft in 2018 and 2019, the 737 MAX has been grounded worldwide while the company works on new safety systems to address the technical problems that led to the crashes.

The U.S. Senate took action as well, recently introducing a new bill titled the Aircraft Safety and Certification Reform Act of 2020 that would “implement provisions to improve aviation safety based on lessons learned from the tragic Boeing 737 MAX crashes, including addressing human factors to accurately assess pilot responses to cockpit alerts.” If passed, the bill would strengthen FAA oversight of aircraft manufacturing and certification, which is the review process that determines whether or not an aircraft is airworthy. It would also give the agency greater oversight over the safety inspectors, engineers, and others who work on and review new aircraft.

That oversight would be an area that ASTM’s committee on aerospace personnel (F46) is uniquely positioned to address, given its focus on aerospace personnel education, training, qualifications, and certifications. The committee recently proposed is the new guide for aircraft certification education standards for engineers and professionals in the aerospace industry (WK65044), which, if passed, would help standardize the training programs that engineers and other aerospace professionals receive. This would help such personnel successfully carry out aircraft design certification projects per the FAA’s requirements.

“The work that F46 is doing is actually kind of new for ASTM because we're certifying people instead of products or a process,” says committee chair Rick Ochs. “But it’s gone exceptionally well. We’re developing professional credentialing standards for aviation professionals on the technical side – the mechanics and engineers that design, build, and maintain aircraft.”

The problem today, he says, is that the FAA’s standards are widely out of date. For instance, the academic requirements for the agency’s current airframe and powerplant certifications for aircraft mechanics are still based on regulations that were written in the 1960s, overlooking new avionics technologies and integrated systems that are now in use. 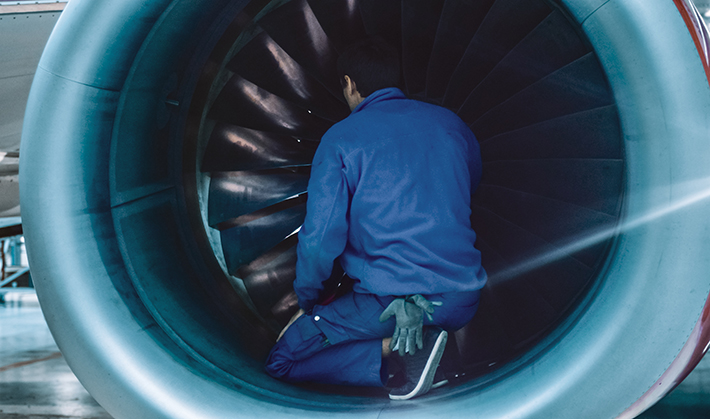 Recent standards aimed at credentialing the mechanics and engineers who design, build, and maintain aircraft have been developed.

“The FAA has a credential called Designated Engineering Representative (DER), who are people that don't work for the FAA but are engineers who are privileged to sign on behalf of the FAA for engineering documentation and other reports,” Ochs says. “But the FAA has struggled mightily to find candidates who are qualified to become DERs because as new technologies have come along, the knowledge required to integrate new technologies into certified aircraft for a proper airworthy approval hasn’t kept up. That's why we’re stepping in to fill the knowledge gaps between technology and the regulatory requirements for aircraft designs. This will greatly assist national regulatory authorities such as the FAA to standardize the academic requirements of aerospace engineers who are granted airworthiness approval privileges on behalf of the regulator.”

Given this critical need, ASTM has been working in partnership with the FAA as well as the union that represents the agency’s aerospace engineers in developing WK65044.

The committee’s involvement in air safety is broader than this proposed standard, however. The members of F46 have published a number of standards related to aircraft and flight safety, and have proposed at least one other standard that is relevant to this new legislative effort.

Nothing about unmanned aerial systems (UASs) (aka, drones) is like the traditional aircraft that the FAA oversees, so the requirements for personnel to operate, design, and maintain a UAS is very different from what’s come before. The motor on a UAS is not like a jet engine, right down to the circuitry of the machine. This proposed standard is designed to help enable the growth of the UAS market by providing credentialing requirements for the personnel that are going to be designing and maintaining these machines in ways that can be FAA certified.

Like WK65044, this guide is intended to qualify those who want to become certified as aircraft electronics technicians by introducing the “basic fundamental subject knowledge, task performance, and task knowledge activities and functions for avionics professionals.”

FOR YOU: Supporting a Safe Landing

“The whole 737 MAX issue exposed a lot of issues and gaps in the aerospace engineering processes,” Ochs says. “That pushed the FAA to look at and reconsider the credentialing requirements it had in place for companies like Boeing. These manufacturers all have engineers on staff with DER privileges, yet somehow this 737 MAX design flaw made it through their processes. By standardizing the academic knowledge requirements for aerospace engineers, everyone now will be operating off the same sheet of music when it comes to their baseline of knowledge and what they need to know when certifying new aircraft designs. They’ll all be on the same page.”