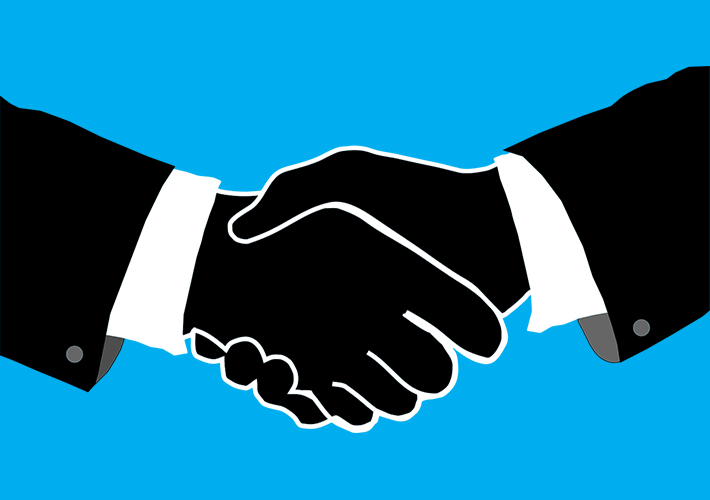 Cooperation and common objectives are central to any successful relationship. For two memorandum of understanding (MOU) partners, the CARICOM Regional Organization for Standards and Quality (CROSQ) and the Bhutan Standards Bureau (BSB), the benefits include working with each other as well as with ASTM International through the MOU program.

CROSQ, a network of the 15 bureaus of standards within the Caribbean Community (CARICOM), signed its MOU with ASTM in 2010. All 15 bureaus also have individual MOUs with ASTM International. Over the past few years, member and organization involvement has grown, and ASTM standards are increasingly being referenced in regional and individual national standards.

In 2018, for example, ASTM standards for cement and soap bars were referenced by CROSQ in regional standards development and for conformity assessment. Additionally, CROSQ has benefited from the exchange of knowledge through meetings held both regionally and nationally, and through CEO Deryck Omar’s participation during his term on the ASTM board of directors.

The Bhutan Standards Bureau (BSB), an MOU partner since 2013, has consulted dozens of ASTM International standards through the MOU, particularly in the field of infrastructure: cement, concrete, wood, steel, and textiles. BSB has also benefited from knowledge sharing and technical assistance through its participation in ASTM programs. This includes participating in technical webinars and the Standards Expert Program, learning about the consensus standardization process, and accessing ASTM standards.

During one expert visit, the seeds were first sown for the cooperation between BSB and CROSQ.

Sonam Phuntsho, BSB director general, says, “During the ASTM expert visit to our office, we requested support and exchanged ideas on the National Quality Policy. We also attended a webinar delivered by a CROSQ expert on the same subject, which was very enriching.”

These events led to online meetings and more fruitful exchanges between the two agencies. “We take pride in our ability to learn from and share with similarly minded organizations like BSB, who are trying to advance the state of the world’s quality infrastructure,” says Omar. “Engagements like the one we’ve had with Bhutan, thanks to ASTM, have been beneficial to both our agencies, I believe. Just as we’ve been able to field questions about pulling so many national interests together to get the process of a quality policy started and advanced, they have been able to put forward some very thought-provoking ideas for us as well. We are grateful for this.”

Phuntsho says that BSB is looking forward to advancing this relationship and exploring the possibilities of more cooperation in the area of standards and conformity assessment, as well as “availing [CROSQ’s] technical expertise to review and revise our draft national quality policy.”

The conceptualization of the CROSQ Regional Quality Policy (RQP) began as a deliverable of the European Union’s 10th European Development Fund Technical Barriers to Trade Program, which ran from 2012 to 2017. At the end of the program in March 2017, CARICOM member states continued to develop a draft RQP document, which was approved by the CARICOM Council for Economic Trade and Development (COTED), which oversees the work of CROSQ, in November 2018. In March 2019, the final document was ready for publishing and in April 2019, the policy was announced in Barbados at the 34th Meeting of the Council of CROSQ by Dwight Sutherland, minister of small business, entrepreneurship, and commerce.

The policy delves into the concept of quality as an integral part of the future of developing states, including the roles for the public and private sector as well as civil society in that progression. It is currently being used as a model for the development of a number of national quality policies in the CARICOM region.

BSB is planning to conduct a third-party review of the national quality policy draft directed by its board, before requesting approval from the Royal Government of Bhutan. If approved, the policy will guide the review and reform of laws and regulations pertaining to infrastructure, streamlining the functions of government entities including ministries, regulators, quality infrastructure institutions, academia, and industries.

Both CROSQ and BSB are enthusiastic about the future of such engagements.