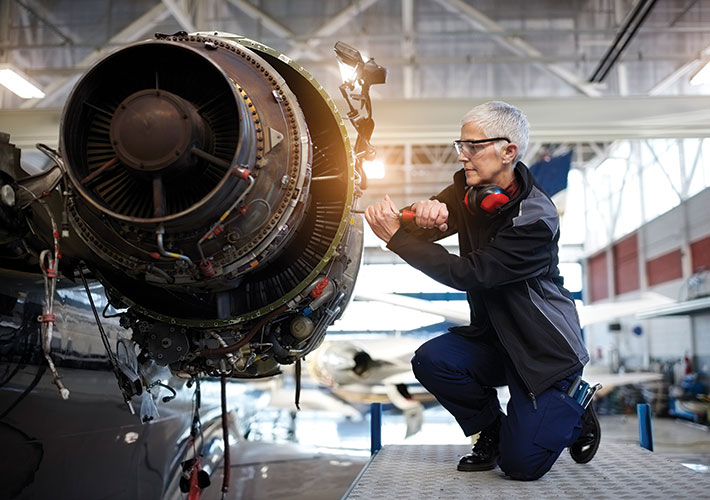 Representatives of the Aircraft Electronics Association petitioned the FAA for this action after working with standards developer ASTM International over the past several years to design a widely recognized certification program for the burgeoning avionics field. ASTM International is home to a committee that creates aerospace personnel standards and has a relationship with SpaceTEC Partners, Inc., which administers NCATT exams.

AEA President and CEO Paula Derks said, "This industry standard for the certification of aircraft electronics technicians is now recognized by the FAA, simplifies the application process for a repairman certificate, and was accomplished without the burden of rulemaking."

Rick Ochs, an ASTM International member and the CEO of Spirit Aeronautics, added that this development will open doors to job opportunities while making it easier for employers to vet applicants. “If an avionics technician applicant comes to us with this certification, we know they have the foundational knowledge to advance.”