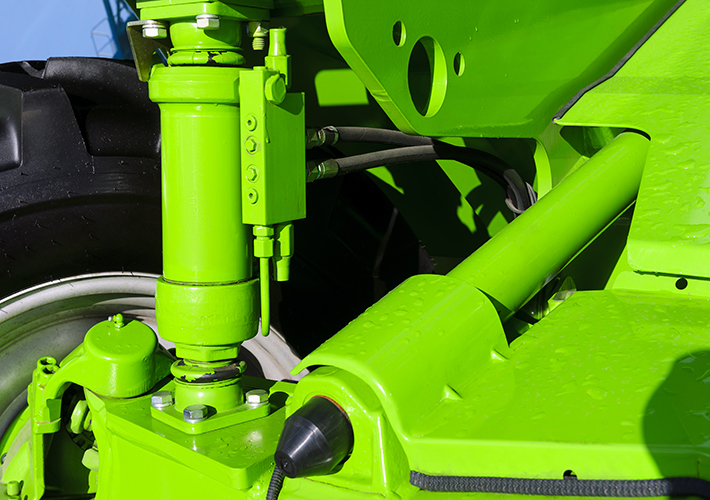 A proposed standard from ASTM International’s petroleum products, liquid fuels, and lubricants committee (D02) would set minimum performance requirements for tractor hydraulic fluids (THF). According to committee members, this specification aims to provide a verifiable level of protection for farm tractors and other equipment that uses THF.

This proposed standard (WK68882) was driven by both state regulators and the Independent Lubricant Manufacturers Association (ILMA). Lauren Huffman, technical services and development manager for lubricants and specialty fluids at The Dow Chemical Company, explains that “currently, a number of companies market low-quality THF, often claiming to meet an obsolete specification, that can cause serious harm to equipment.”

According to Huffman, this “obsolete” specification was created for tractors manufactured between 1960 and 1974, but only 2% of tractors in use today originated from that period.

Huffman says that this new specification is long overdue. “In order to remove poor quality fluids from the marketplace and to ensure that customers purchase fluids that really work, a minimum performance specification is necessary.”

The standard could prove useful to producers, regulatory bodies, original equipment manufacturers, farmers, and others, she says.

For more information on the petroleum products, liquid fuels, and lubricants committee, watch this video.

ASTM International welcomes participation in the development of its standards. For this standard, the committee is asking for more participation from OEM members, THF manufacturers, and suppliers of additive packages. Become a member of ASTM.