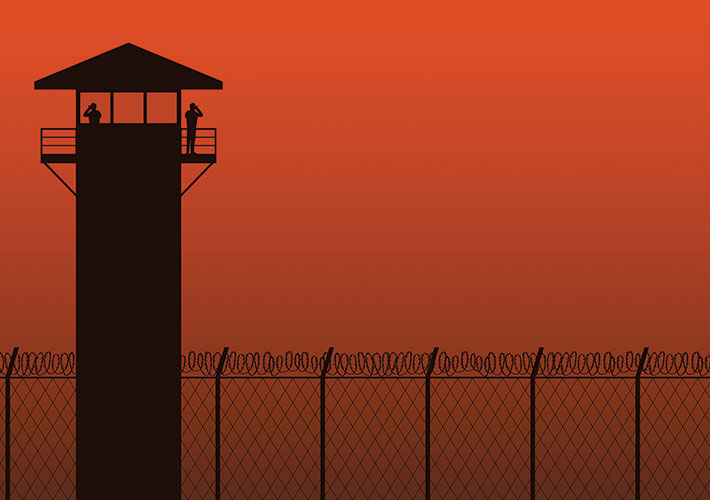 Correctional facilities could be made safer and more cost-effective by a new ASTM International standard on electric security fences (F3297). The standard incorporates topics such as electrical pulses, design, and control systems.

According to Jack DeMao, ASTM International member and chair of the organization’s task group on electric security fences, the new practice addresses using non-lethal security fencing in the corrections environment, a first of its kind.

DeMao says the new standard will help deter, detect, and delay unauthorized breach of a perimeter.  He says the practice will help manufacturers, users, specifiers, and regulatory bodies by identifying a safe and effective way to use this type of product. He said several global manufacturers of such fences collaborated on the standard.

“The use of electric security fences can play a critical role in improving security and reducing costs in correctional facilities,” says DeMao. He adds that the standard could have the potential benefit of reducing personnel costs.