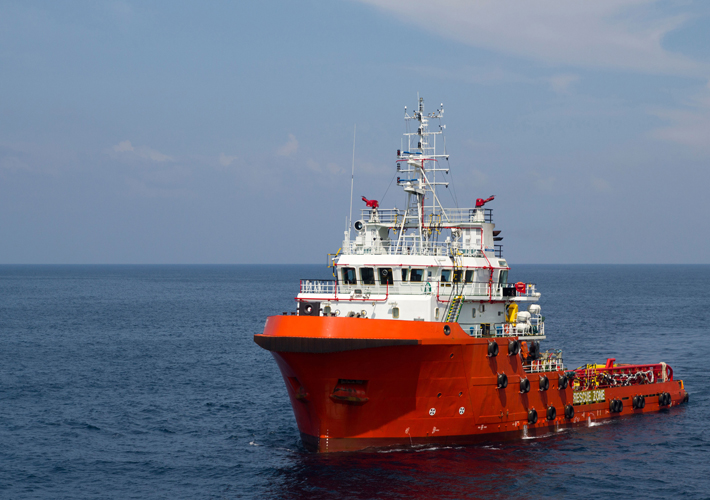 “There is a substantial amount of technical information and guidance on traditional lead-acid battery installations but very little on lithium-ion batteries that could be used in the marine field,” says Gilman, senior mechanical engineer in the U.S. Coast Guard. “This standard was developed to help users recognize the differences between traditional battery installations and lithium-ion systems.”

Ship engineers as well as battery, automation, and fire-protection experts are encouraged to join the committee’s continued work on this and other standards. Become a member of ASTM. The next meeting of the committee on ships and marine technology is June 5-6, in Denver, Colorado, USA.