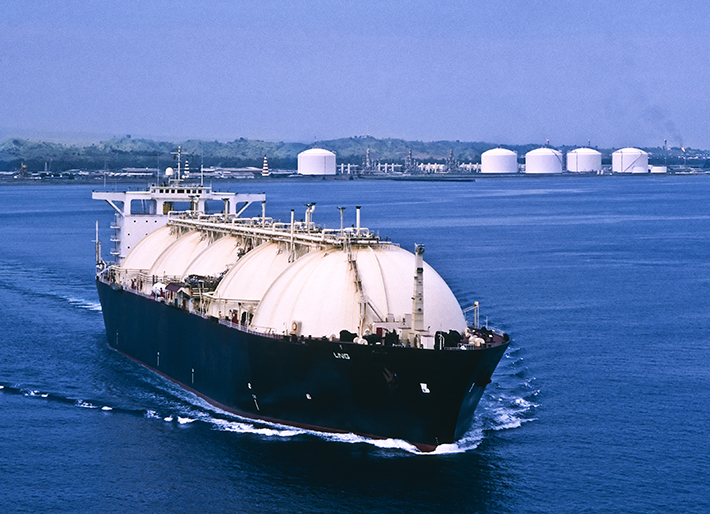 “Correctly specifying the thermal insulation system for pipe and equipment on LNG-fueled ships is challenging,” says ASTM International member Gordon Hart, consulting engineering, Artek Engineering. “This is due to the simultaneous demands that the insulation system significantly reduce heat gain, be protected against water vapor intrusion, and be physically protected against sea water and physical impingement. The new specification can greatly help to meet these demands.”

Hart notes that the new standard (F3319) will be useful to anyone who deals with LNG-fueled ships, including designers, shipyards, engineering firms, ship owners, and regulatory bodies.

The shipbuilding committee is now developing a related proposed standard selection and application of thermal insulation systems on LNG Type C containment systems (WK73586). All interested parties are invited to join the in the development of this proposed standard.

ASTM welcomes participation in the development of its standards. Become a member of ASTM.