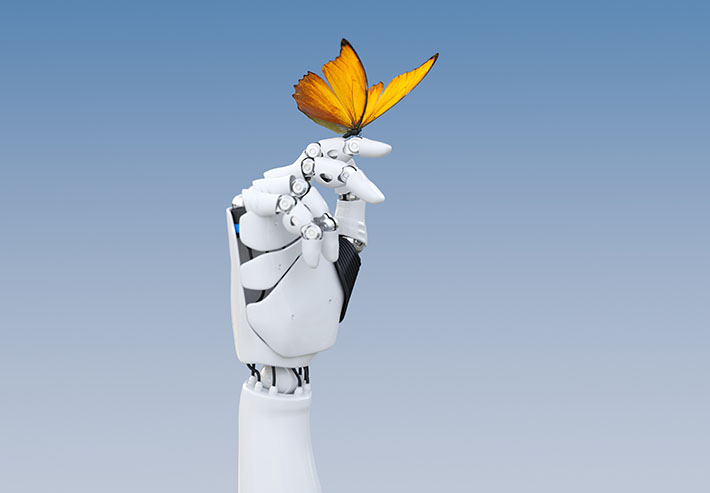 New Subcommittee Will Focus on Robotics Grasping and Manipulation

The committee develops standards that are applicable to, but not limited to, automatic/automated autonomous vehicles, robotic arms/manipulators, and the sensors used in these systems for smart infrastructures, advanced manufacturing, logistics, and other automation.

The following task groups have been formed within the new subcommittee:

The performance of grasping type end-effectors task group will review a draft set of test methods and terminology developed by the National Institute of Standards and Technology (NIST) as a starting point towards the development of a unified set of terminology, practices, test artifacts, and test methods to help advance and characterize robot grasp type end-effector technologies. This effort will strengthen the development, and deployment of more-capable grasping-type robot end-effectors toward increasing the flexibility and general-purpose applicability of robots.

The new subcommittee is open to the development of additional task groups focused on standards to support robotic grasping and manipulation.