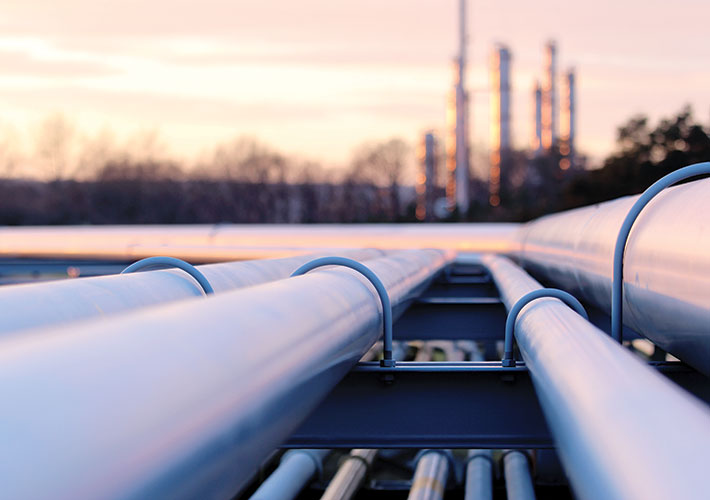 Refining, petrochemical, and pipeline companies could benefit from a new ASTM International test method that will help detect quantities of a corrosion-inducing bacteria in water. The real-time detection of such bacteria allows faster and more accurate remediation, which in turn reduces corrosion costs in pipelines and equipment.

“Sulfate-reducing bacteria has been identified as a major contributor to microbiologically induced corrosion,” says ASTM International member Alan McQuillin, senior vice president of operations and technology at Modern Water. He says the annual estimated cost of such corrosion to the oil and gas industry ranges from $4 billion to $30 billion.

“The proposed method allows for significantly faster and easier detection of the bacteria versus conventional test methods,” McQuillin says.

Specifically, the test outlined in the standard uses the enzyme-linked immunosorbent assay to detect sulfate-reducing bacteria. Internal and external laboratories supporting petrochemical and pipeline companies could find the standard useful.

ASTM International’s committee on water (D19) developed the new standard, which is soon to be published as D8243, and welcomes participation in its standards developing work. Become a member at www.astm.org/JOIN. The next meeting of the committee is June 24-26 at the Sheraton Denver Downtown Hotel in Colorado, USA.