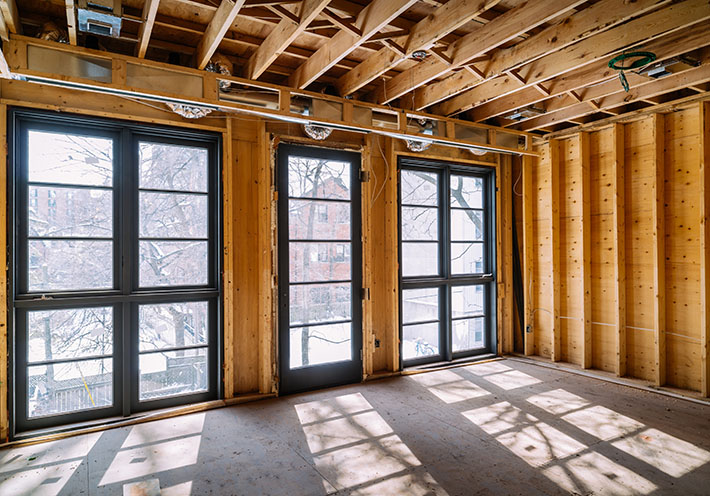 These acoustic test methods are used to measure acoustical performance of products like doors, windows, and wall systems, to compare them and to develop new products. This new standard guide will cover both laboratory methods and field methods.

The proposed standard guide (WK81571) will cover ILS that are performed by fewer than six labs. According to ASTM International member Robert Hallman, the standard is being developed to help E33 task groups with interpreting and presenting results from these studies done by a smaller number of labs. This is necessary because there are so few labs and/or measurement teams that can perform many of the measurements that the E33 measurement standards require.

“Each test method is required to have a precision and bias statement but performing an ILS with fewer than six laboratories involves different statistical considerations than with larger groups,” says Hallman. “Also, for many E33 measurement standards, the several measured results are algorithmically combined into a single number rating, or classification. These classifications are the metrics our industry primarily cares about, but existing standards dealing with precision and bias do not address them within these classifications.”

Hallman notes that although the standard will most strongly benefit E33 task groups overseeing the acoustic test methods, the end users of those methods will benefit from improved precision and bias statements as well.